Check out current events related to Apollo 15 and the Apollo 15 Hub below. 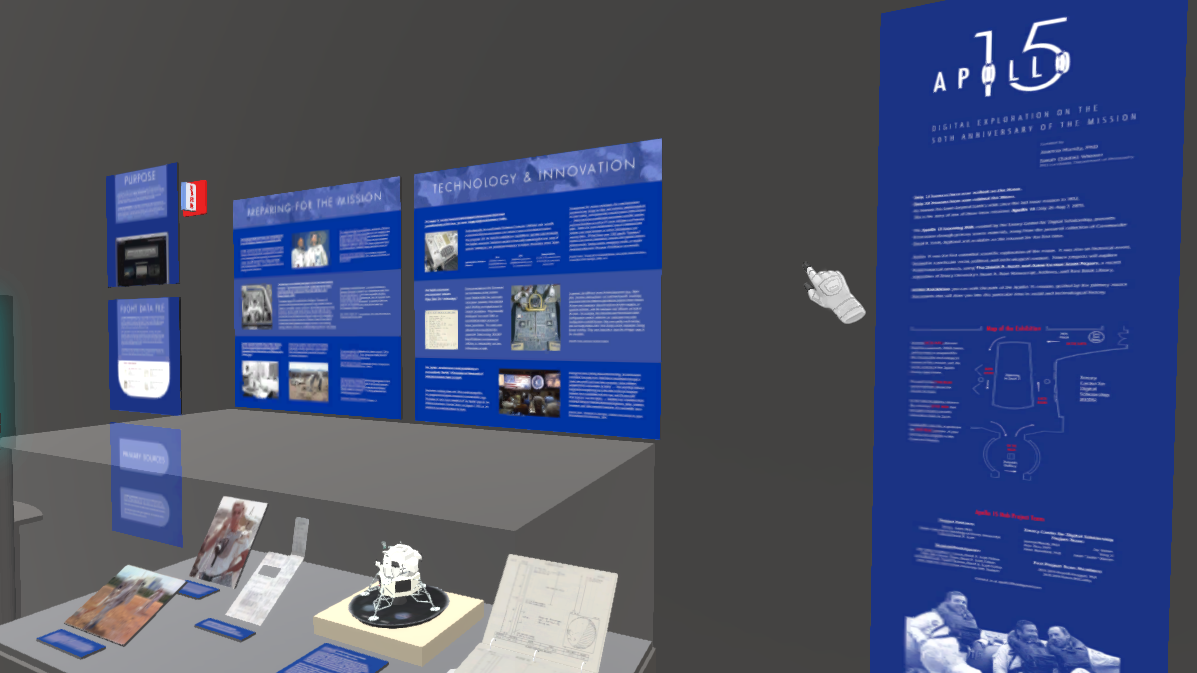 Apollo 15: Digital Exploration on the 50th Anniversary of the Mission - Virtual Exhibit

In this exhibition, Apollo 15: Digital Exploration on the 50th Anniversary of the Mission, you can walk the path of the Apollo 15 mission, guided by the primary source documents that will draw you into this particular point in social and technological history.

The optimal resolution for the Apollo 15 exhibit experience is between 1024x768 and 1920x1080px. Recommended memory footprint for a seamless experience would be at least 2GB RAM for the browser. 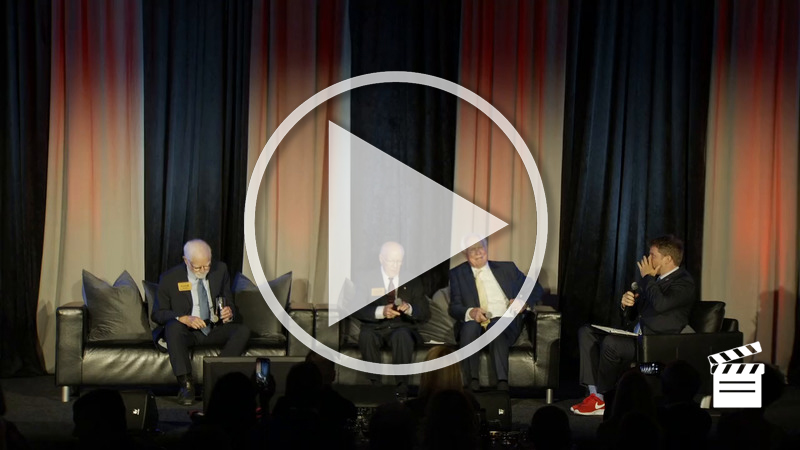 The Panel discussion focused on the unique organizational culture of the Apollo program, which was foundational to how and why Apollo 15 explored the Moon, its science objectives and achievements.

Moderator: Justin Jampol. Founder and Executive Director of The Wende Museum of the Cold War in Culver City, CA.