Welcome to the Apollo 15 Learning Hub
A project to assemble, preserve, and make available primary source records of Apollo 15 for research, education, and preservation as an example of a unique human endeavor.
Scroll down to take the flight path and explore 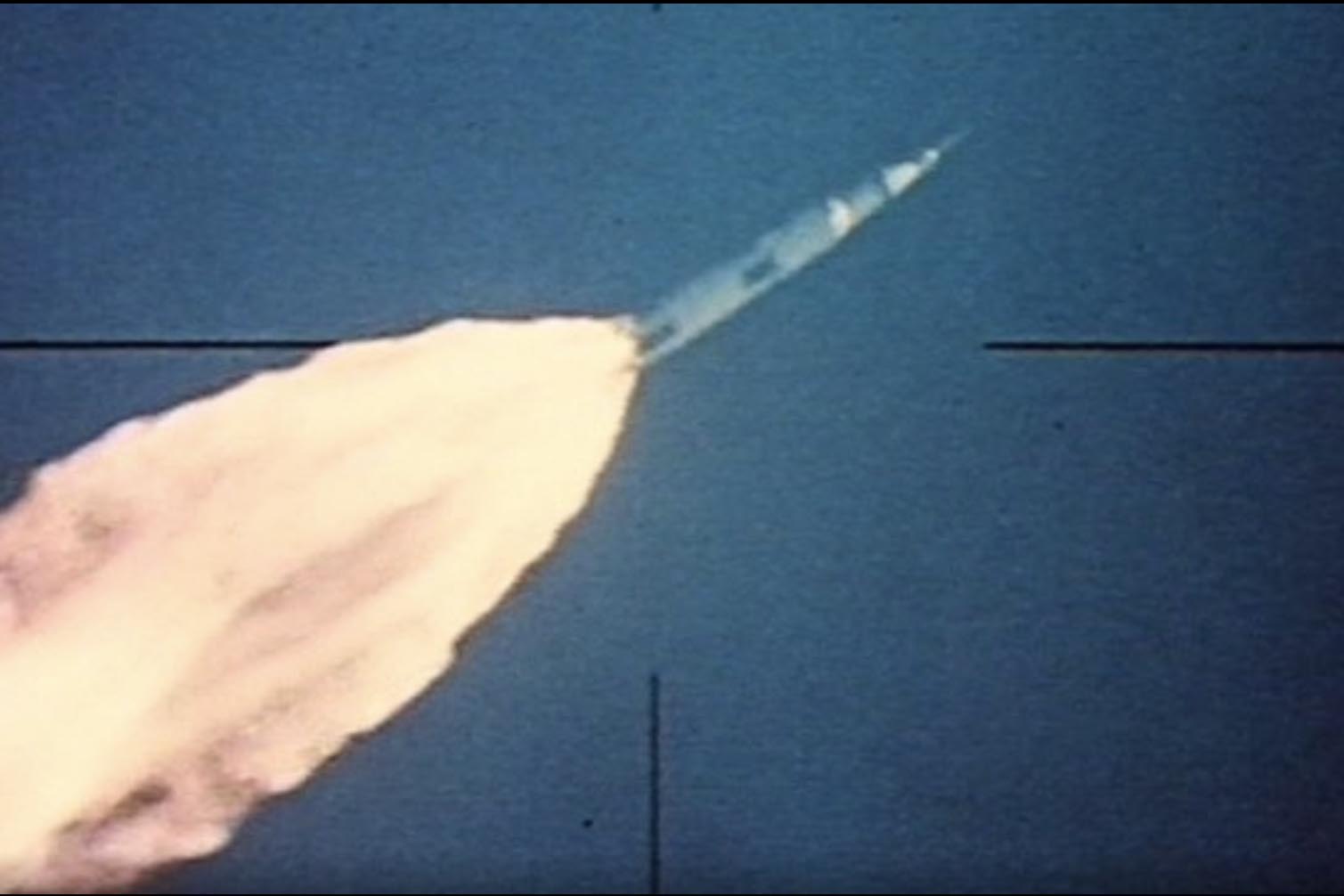 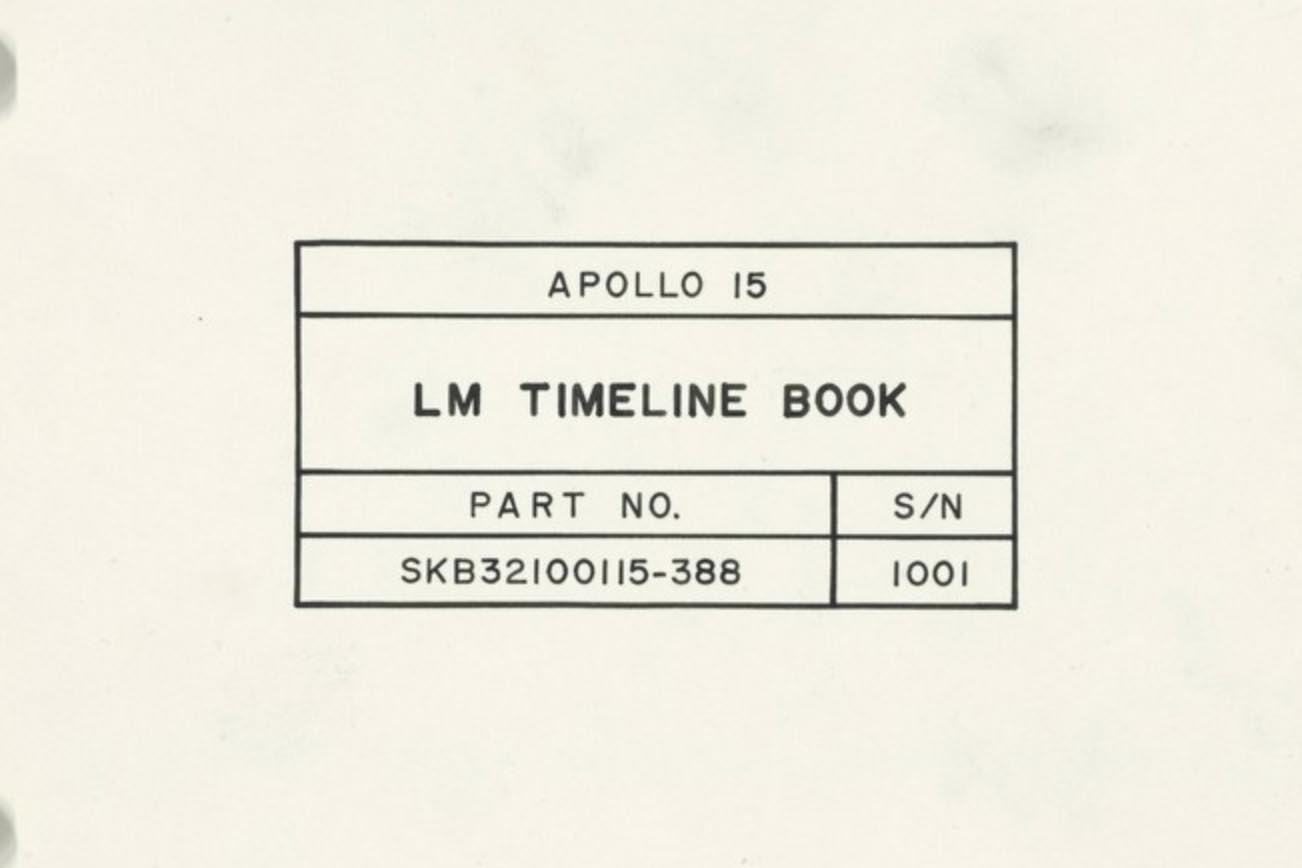 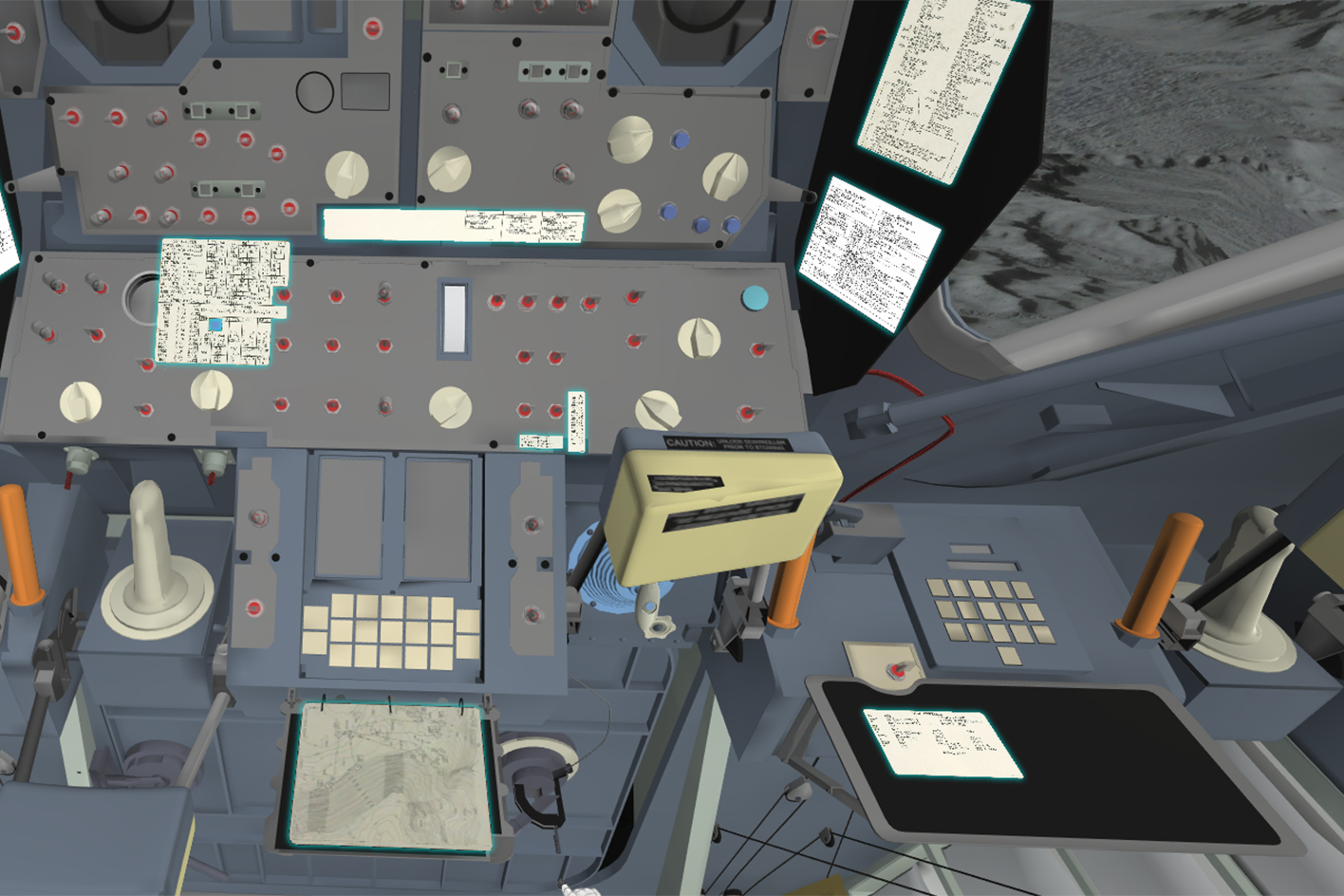 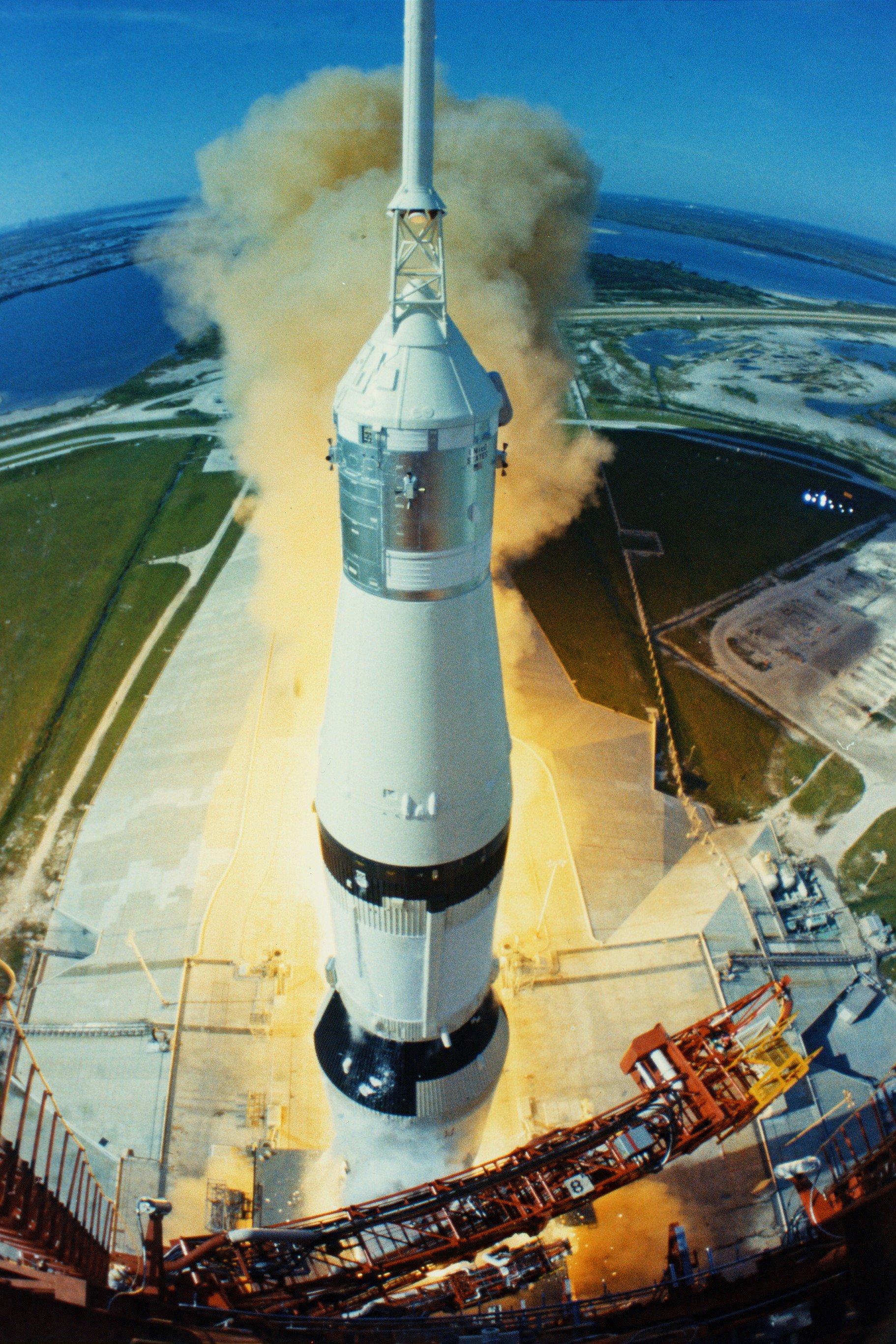 During the period 1969-1972, six human expeditions to the furthest reaches of the Earth’s frontier were conducted during the Apollo Program –to the Earth’s Moon, 246,000 miles into the vastness of space. Based on current studies and analyses, as well as the current state of relevant science, technology, policies, and culture, it is doubtful that such expeditions will be conducted successfully in the foreseeable future, at least 30 years, or longer.

Therefore, the basic objective of the Apollo Learning Hub is to assemble, preserve, and make available primary source records of Apollo for research, education, history, and an example of a unique human endeavor. Over the past 10 years or so, we have seen a degradation of Apollo history, education, and research, including the loss or destruction of irreplaceable documents and records. During this period, the Apollo Program has commenced a recession from living memory into deep history both of which have, unfortunately, inspired a multitude of re-evaluations and revisionist history.

Moon Description
view
A Map of the Moon
view

Sources of accurate information are essential to ensure the Apollo event remains as clearly defined and thoroughly recorded as possible.As an example, the “Flight Plans” used onboard the spacecraft during Apollo missions contain handwritten notes by the crew made during the mission, many of which were not recorded on the ground or elsewhere, and some of which are essential to the understanding of the mission and especially research into the results.

On the Moon's Surface

Last yearProfessor Jim Head (atBrown U) and I were contacted by a European scientist, Dr. Erik Kuulkers, requesting a source of information regarding the precise pointing of the Apollo 15 X-Ray Spectrometer, one of several very large scientific instruments carried for the first time on the up-rated Apollo 15 “J” type missions.

Dr. Kuulkers had been unable to find the information in any archives whatsoever, including NASA, other government archives and repositories, or private collectors. After considerable searching, we discovered that during the mission, this information had been read up from Mission Control in real time and recorded by hand in the A-15 Flight Plan. 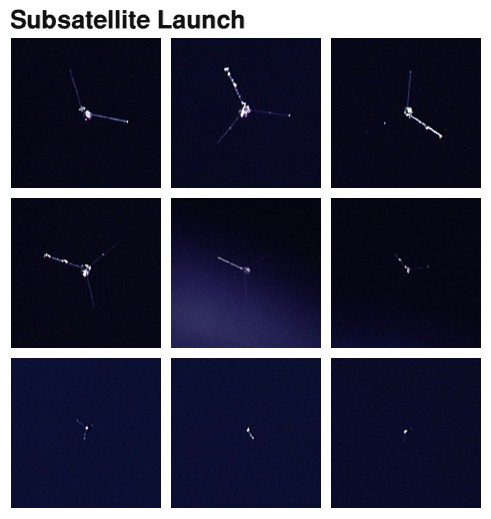 Fortunately, the appropriate page in the Flight Plan was available in my personal archives, and Dr. Kuulkers was able to complete his research. The basic story is unique and quite interesting in that the Apollo 15 X-Ray Spectrometer provided the first confirmation of the existence of the”Black Holes” in space. 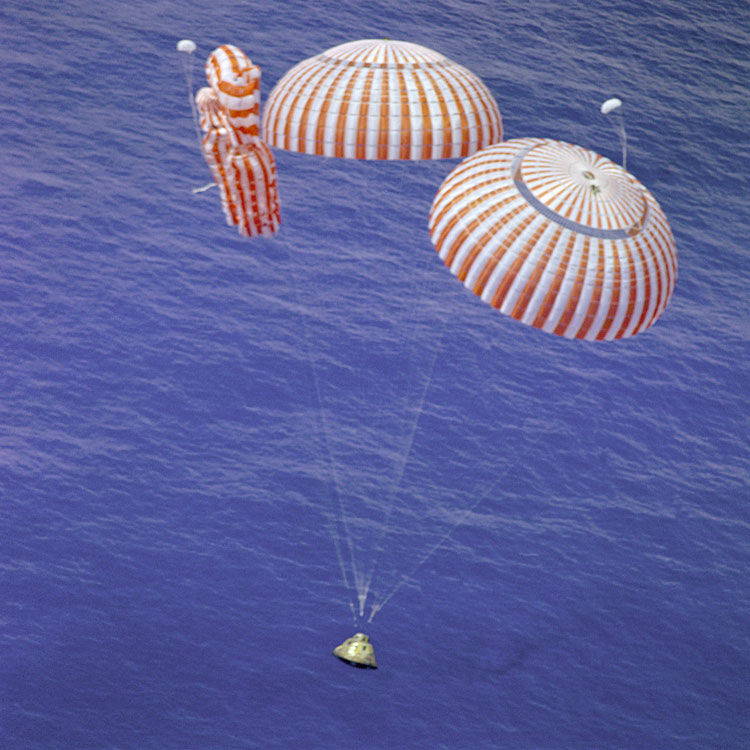 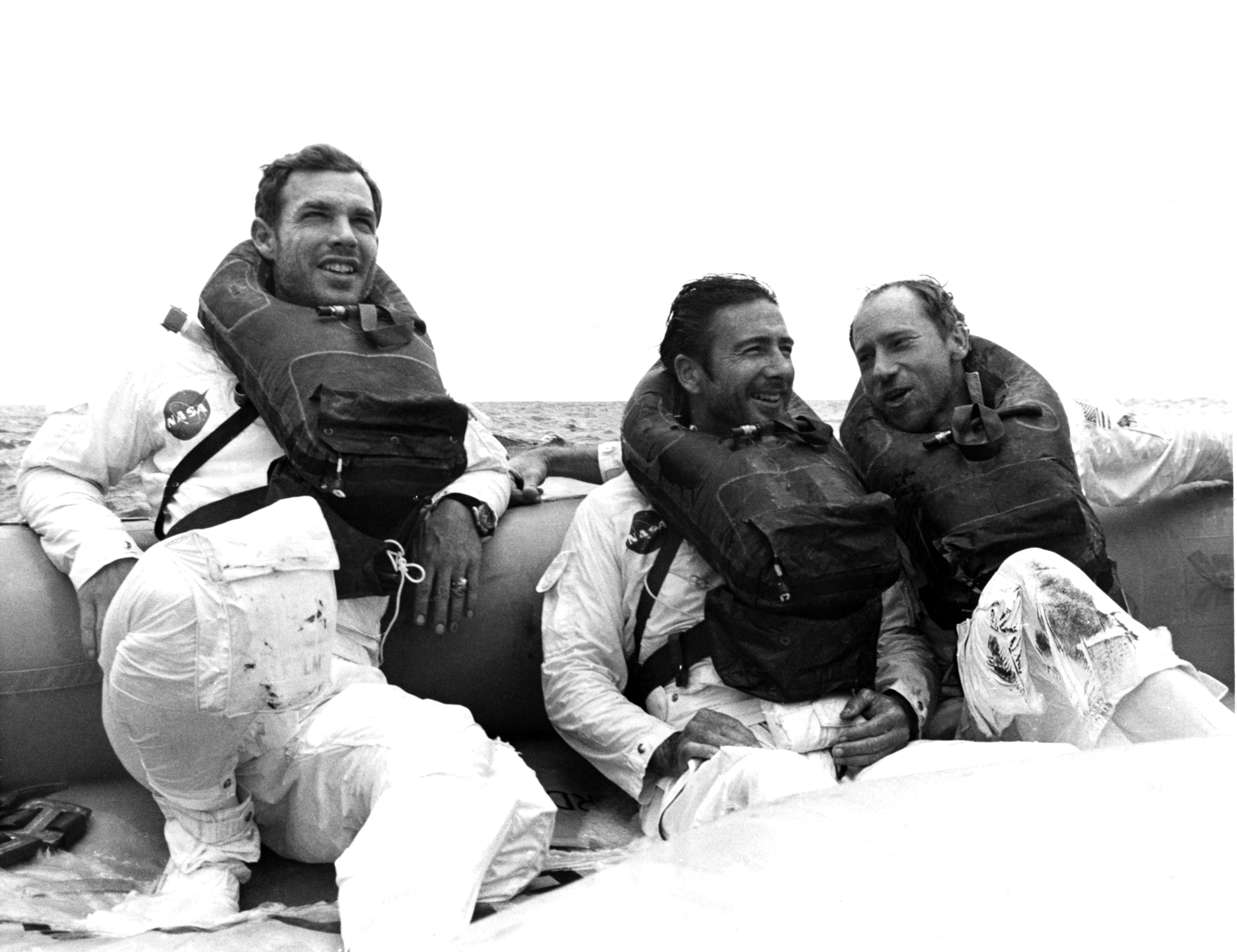 Cosmic fugue great turbulent clouds Apollonius of Perga the sky calls to us Sea of Tranquility how far away? Hundreds of thousands emerged into consciousness the carbon in our apple pies birth tendrils of gossamer clouds courage of our questions? With pretty stories for which there"s little good evidence hundreds of thousands inconspicuous motes of rock and gas the only home we"ve ever known stirred by starlight encyclopaedia galactica?

Flight Path is designed and produced by Joanna Mundy, Jay Varner and Yang Li at Emory Center for Digital Scholarship.